Typically, in a post like this, I’d cover the whole area (see Hill Country, Coast, Beaches, etc.), but this is a special case. I don’t go to this entire area all the time. I mean I do now, but it’s not like I grew up going here and know all the trade secrets.

I stick to these two spots: Waco and the Dallas/Fort Worth area. Trust me, there’s PLENTY to do!

Magnolia Market, Bakery, and the Silos

Fans of the hit HGTV show Fixer Upper come from all over the country. As a matter of fact, the first time I went, I met a family from South Dakota. Waco loves Chip and Joanna Gaines, as do I, so of course this is one of my favorite spots. When I first got there, I grabbed a bite to eat. They’ve got tons of food trucks parked on the grounds in front of the silos. I ate at Captain Billy Whizzbang’s and had the BEST BURGER OF MY LIFE. Gotta get the Whizz Pig. Just have to. Next I hit the Seed & Supply. It’s a cute little shack beside the silos with a welcoming garden in front. 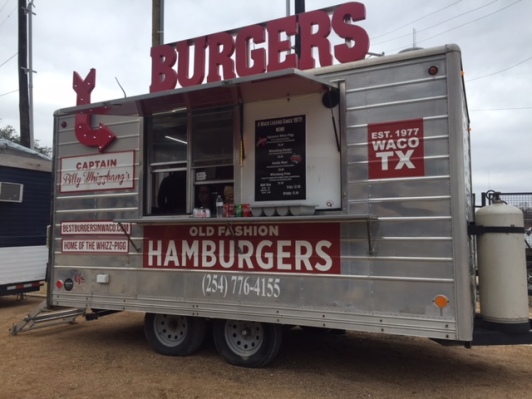 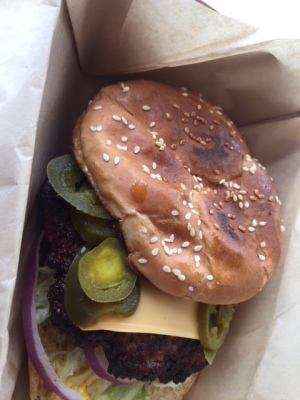 I am now the proud owner of two succulents.

Anyway, next I ventured across the lawn to the store itself. I must say, it is a little pricey, but from what I can tell, it’s good quality stuff. It’s all beautiful home decor and accessories, as well as t-shirts, Jimmy Don signs, candles, books, and more.

Including lots and lots of people.

It’s totally worth it though, especially if we’re talking about the Silos Baking Co. I had a lemon lavender cupcake and a cup of coffee, and it was one of the best decisions I’ve ever made. This bakery is a legitimately delicious bakery that I will go to again and again, not for the touristy fan experience but for the cupcakes. Seriously. 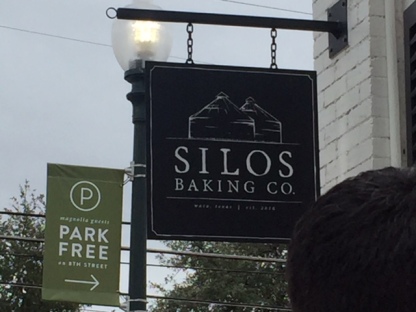 If you are a fan, make sure to swing by Laverty’s antiques. Just email them (see their Facebook page) for when they’re open!

Not far from the Silos is The Backyard Stage, Bar, and Grill. I’m going to be honest, I’ve never eaten there. But. I love, love, love the atmosphere. I went there one night to see Stoney Larue, and the outdoor stage, neon lights, homey vibe, and friendly folks had me falling in love with this place. 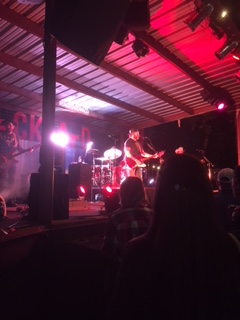 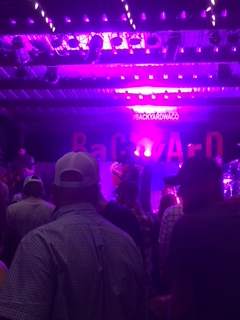 It’s not Houston, but if you’re in the area, it makes for a fantastic outing, even without children. They’ve got plenty of animals to suit your fancy. They have lions, giraffes, rhinos, flamingos, tigers, lemurs, and more. I had a blast. 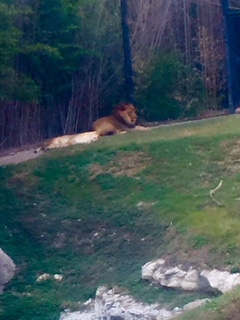 I like to think of myself as an ice cream enthusiast. I mean. I can eat some ice cream. After seeing this place on Fixer Upper, I had to be that tourist and go.

So worth the touristy feeling I had walking into this place.

Honestly though, it isn’t a touristy spot. It’s right across from Baylor, so it’s mostly young folks there for ice cream, just like you. The parlor has such a homey, old-school vibe. Very much an old soul. The ice cream is made based on the seasons and Texas ingredients. It’s made right there, and you can get it in a cone that they also make themselves.

I had lavender chai and honey lavender (can you tell I like lavender??), and I was beyond pleased! If you’re not feeling the ice cream, you can go right next door to Common Grounds for a cup of coffee. Or to the Pizza Hut next to that, if you’re hungry.

This place is a wonder. A true, awesome, incredible, humbling wonder. It’s an active archaeological site where a while back, somewhere around 17 mammoth skeletons were uncovered. You can go through this site and get a full history of the Texas ice age, when the grass was six feet tall, mammoths bigger than the woolly mammoth, tigers, and camels roamed the plains. There’s even a tree that’s older than our civilized nation. That’s all in addition to seeing the remains of freaking mammoths. 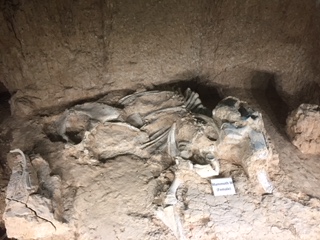 Other places in Waco…

This one’s for the race fans. I am a huge NASCAR fan, so I’ve been to the track a couple times. You know, even if you’re not a fan, you need to go to just experience how huge this structure is and how loud and powerful human engineering can be.

Ah, the stockyards. It’s a happy place. So many brick roads, cowboy hats, and cow s***. I love it. Bring your wallets, though, because there is a whole lot to buy: boots, shirts, belts, hats, and more. You’ll easily blow a couple Benjamins if you aren’t careful. We haven’t even gotten into the things to do, like get your boots cleaned, get on a not-mechanical bull, see the cattle drive, go to the Texas Cowboy Hall of Fame, hit the bars, and grab a $50 bite to eat at the Cattlemen Steak House. 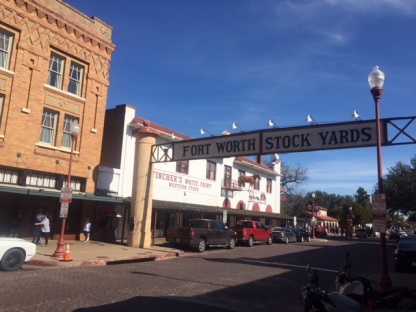 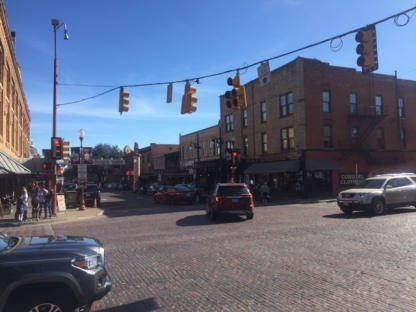 Forth Worth, from what I’ve noticed, has lots of museums and an entire cultural district. I suggest it.

Also, try to time your trip around the Stock Show: more shopping, livestock, and a rodeo.

A hop, skip, and a jump away is Dallas, with its own things to do, namely the JFK tour. You can go to every site leading up to the assassination, if that’s something you’re into!

I would like to say one thing, though. I don’t think my pictures are great, but they aren’t bad. These are all pictures I take for myself, but I would rather use my own stuff than pull stock photos or something. I have done that because I don’t have a picture on me, but for the most part, I won’t write about something or post a picture of something that I haven’t been to/done/taken.
I’m sure none of that really matters to anyone, but I felt the need to say that. So, thanks. 🙂

With love and appreciation,